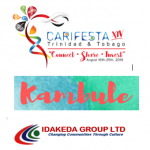 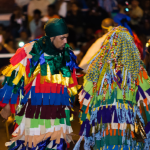 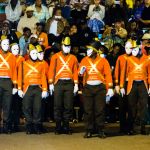 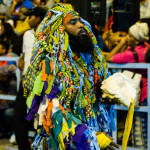 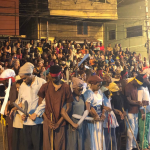 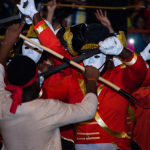 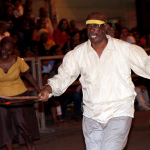 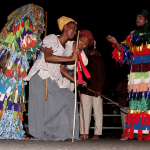 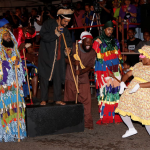 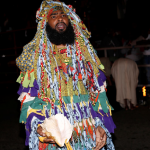 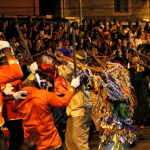 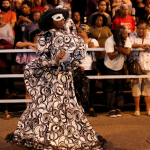 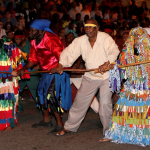 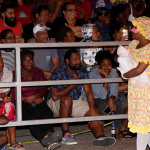 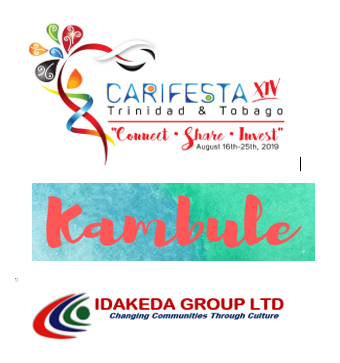 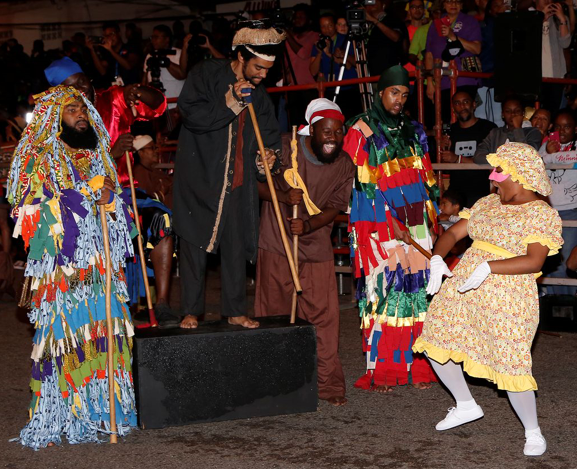 Do you like it?
Read more
Donate
0
Top
Book Now