The Parrandero and his WIfe 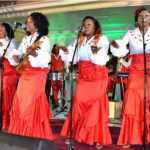 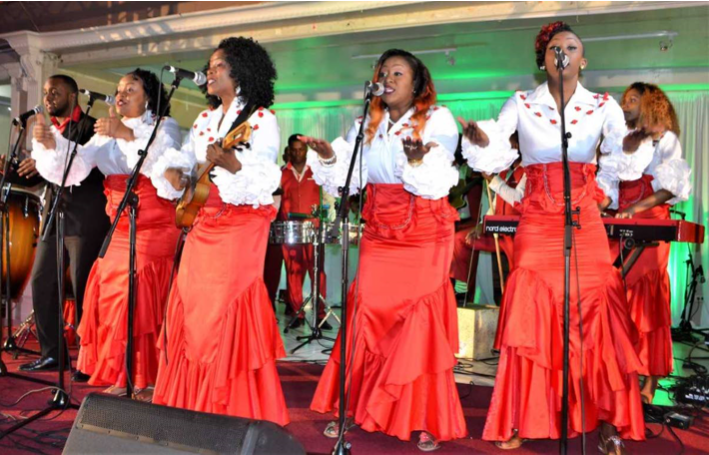