Photos from workshops and rehearsals. 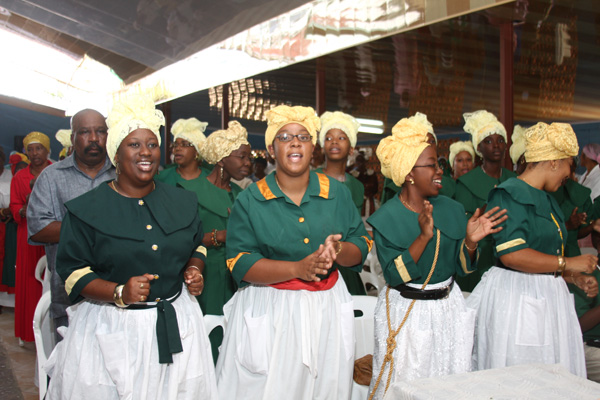 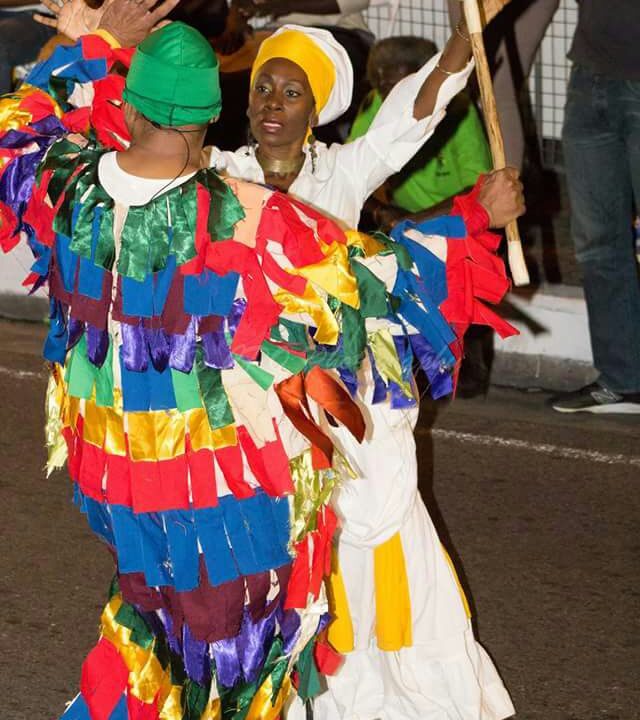 How Anansi Bring the Drum