Chibale (pron. chee-bah-leh) the drumming group made up of the children of Idakeda, will perform for the upcoming tribute to Leroy Clarke at the Central Bank later this month. The group comprising Ajani Healy, Shomari Healy, Kayode Charles and singer Shanya Springer, has been working with Master Drummer Everald 'Redman' Watson on the drumming rhythms which form the musical backdrop of the production.

Chibale was officially formed in 2008 and the group has been working consistently all year, performing at Emancipation celebrations, at the National Library's Storytelling Festival and most recently in Arima for the performance of 'Hyarima' in commemoration of Amerindian Heritage Day. The group also provided musical accompaniment for the studio recording of one of Eintou Springer's stories.

Other news stories and images about Chibale can be found on the Idakeda website. 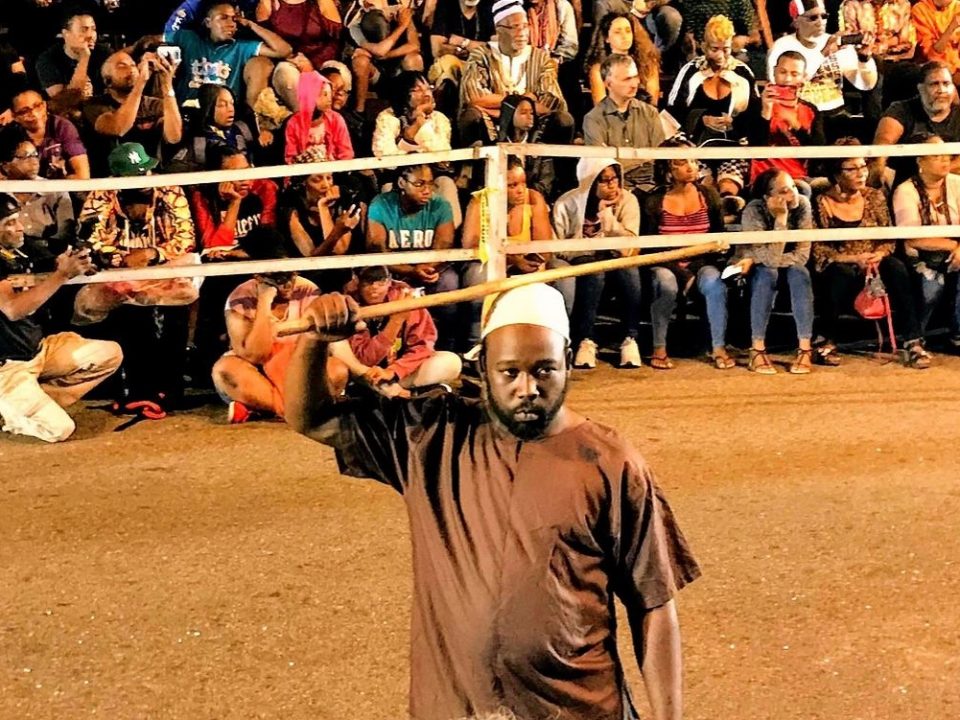