"Because She Walked" is the poem that Dara E. will perform for the 2008 season of "Speak! – A Poetry Revolution for Television" on June 28th from 6pm at the Renegades panyard. The piece dedicated to Ida Marie Guerra, Dara's grandmother, talks about the sacrifices made by Ida to pave the way for her family. This the second time that Dara will be appearing on the series.

Contact the dedicated and hard working Nadella and Jason Riley team directly for more information about the series and see you at Speak! on the 28th. 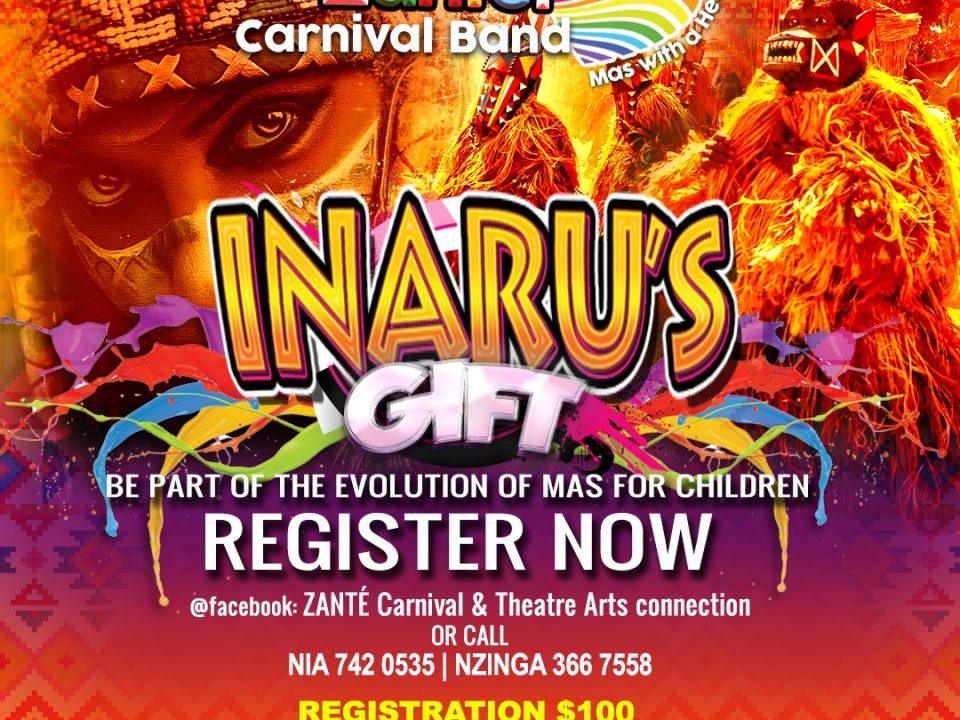